"Go confidently in the direction of your dreams. Live the life you've imagined." 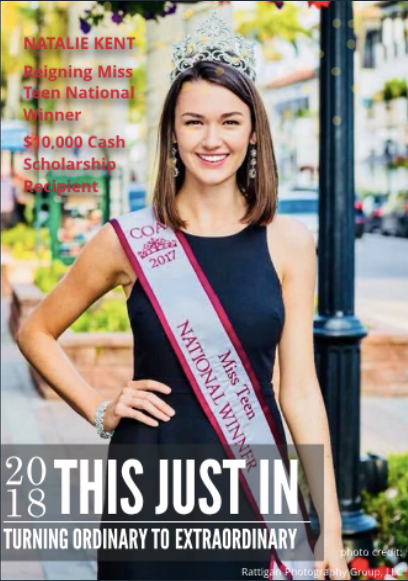 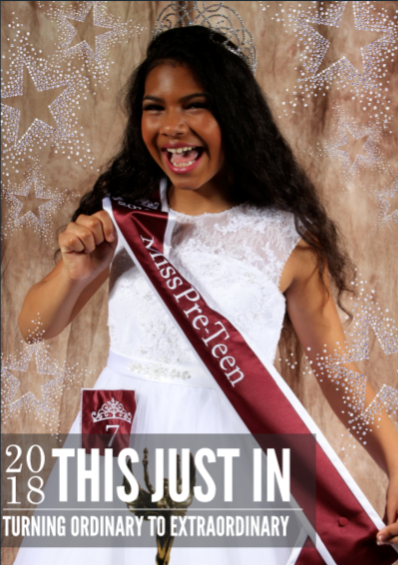 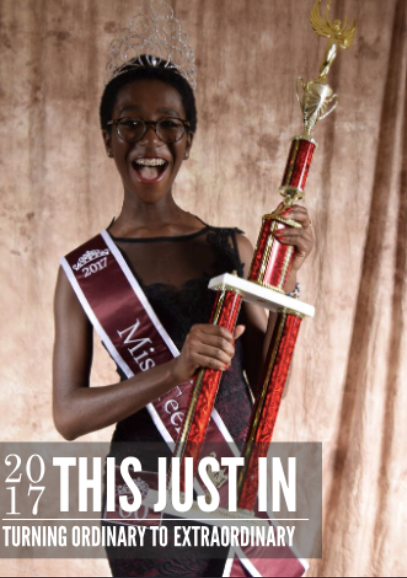 This Just In – The Latest News On Miss Teen Pageants: 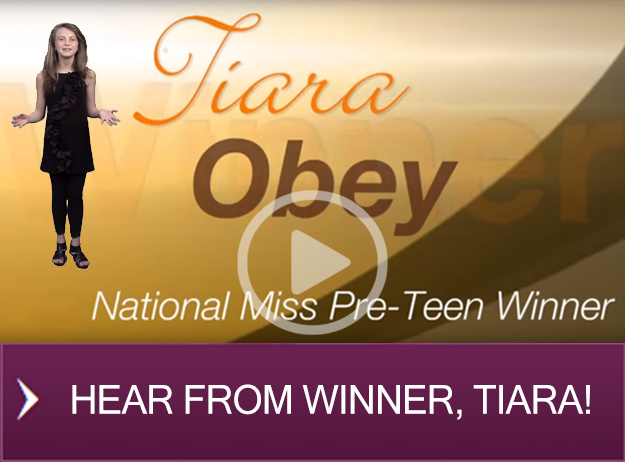 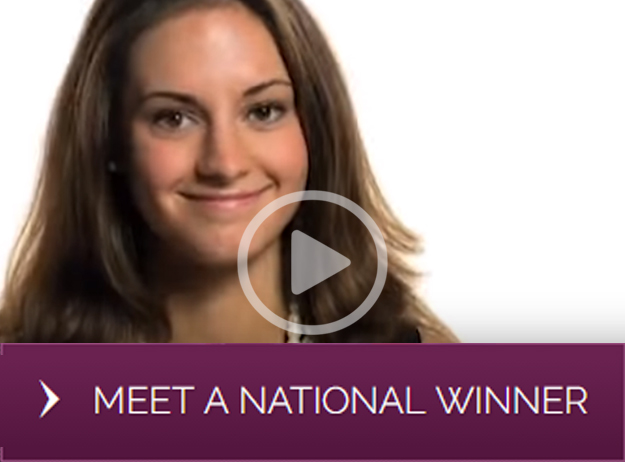